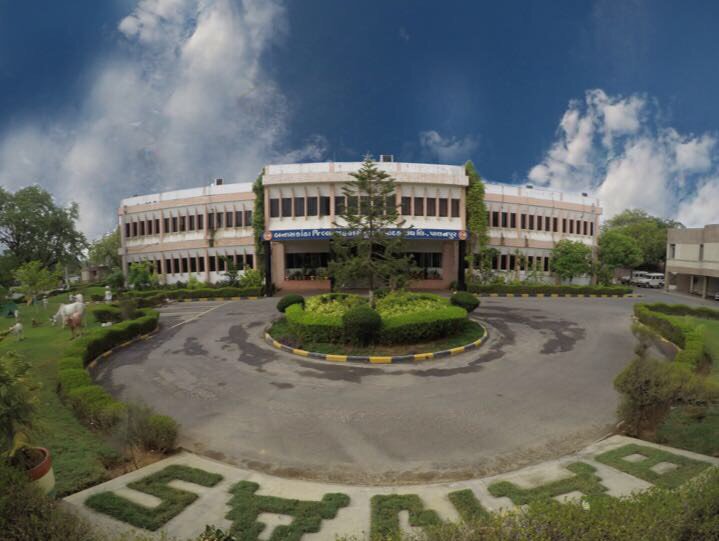 Banas Dairy is situated at Jagana village near Palanpur in Banaskantha District. Banas dairy was established in year of 1969 according to the 1961 rule of national dairy development board.  Galbabhai nanji bhai patel who played important role in foundation of this largest milk company Banas dairy.

Today more than 300,000 farmers are living with dignity due to Banas Dairy.

Galbabhai Nanjibhai Patel’s dream was to set up Banas Dairy to develop the village of banaskantha and make women self-reliant. When Banas Dairy was  established, only 8 villages used to get milk and gradually Banas dairy became world famous. Galbabhai traveled to every corner of the district to encourage farmers to form milk societies and as a result, BanasDairy is on the cusp of success.

In 1966, milk from rural areas of Vadgam and Palanpur talukas was collected and sent to Dudhsagar Dairy at Mehsana, thus Dudhsagar Dairy’s Banasderi will be indebted.

122 acres of land acquired for Banasdairy in Jagana village.The ground breaking ceremony of Banasderi plant at Jagana was held in 1971 at the hands of Galbabhai.The milk capacity of the first plant was 4 lakh liters per day. Banasdairy has been providing the necessary resources step by step.